If you’ve ever chatted with UX professionals about their careers and how they got started in UX, you will often find that the path to UX is not straightforward and there isn’t just one. UX is one of the fastest growing industries and comprised of practitioners with varying backgrounds, education and skills. We’ve invited four UX professionals, with specializations in Content Writing and Content Strategy, to join us and share their experiences breaking into the field of UX and succeeding at it. Want to ask questions and hear great advice? Join us on Feb 15th at 9 am PT/Noon ET.

Elissa Lerner is a Senior UX Writer at Google where she works on Google Cloud Platform. Before Google, she was a freelance content strategist and communications consultant where she worked with a variety of clients, notably in the financial, legal, and communications technology sectors. Previously, she was a communications strategist at Palantir Technologies, and she edited The Architecture of Privacy (O’Reilly Media, 2015). Prior to tech, Elissa was the Clay Felker Fellow staff writer and editor at Duke Magazine, and helped create The Brooklyn Quarterly, where she served as senior editor. Her writing has appeared in The New Yorker, The New Inquiry, and ESPN the Magazine, and she produced her play, Abraham’s Daughters, in the New York International Fringe Festival. She received her M.A. in Journalism and Religious Studies from New York University, where she was the Goren Fellow in the Global and Joint Studies Program at the Arthur L. Carter Journalism Institute. Lately, Elissa enjoys writing about sports data analysis in the cloud.

Bria is a product content strategist at Facebook, focused on making it easy for people to share with the people they’re close to on the Messenger app. Having worked in marketing, user education, and UX writing, she’s interested in storytelling, close collaboration with design and engineering, and user personas.

Carrie Hane is the founder and principal strategist of Tanzen, which provides content strategy consulting and training designed to change how organizations approach content. For nearly 20 years, she’s alternated between in-house web content lead and consulting, putting together cross-functional teams and creating processes that stick while untangling information to make it usable and ready for the next frontier. She is the co-author of Designing Connected Content: Plan and Model Digital Products for Today and Tomorrow (New Riders, 2018). When not taming content, Carrie tries to tame her two boys. Content is easier.

Kimberly is a word nerd, poet, essayist, and former music journalist who received her M.A. in journalism from Columbia University and her M.F.A. in creative writing from San Francisco State University. The ultimate strategist in finding ways to support her art, while communicating with the largest possible audience in both her worlds, she’s currently a Senior Content Strategist at Walmart Labs where she works to improve the online grocery customer experience for the world’s largest retailer. She’s been published in places like The Atlantic, The Associated Press, Entertainment Weekly, Time.com, The New York Post, The Village Voice, Alternative Press, ESPN the Magazine, Jane, Honey, NY1 News, Entropy, and Medium. She’s previously written content for Google, PlayStation, and Macys.com, among other places. Kimberly has upcoming poetry and nonfiction books coming out this year. 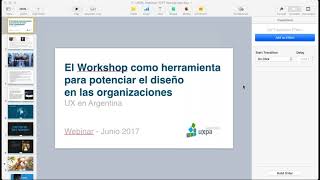 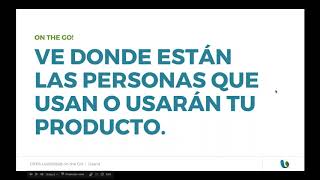 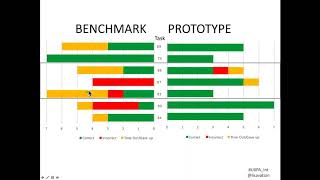 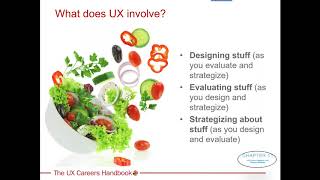 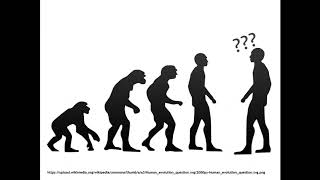 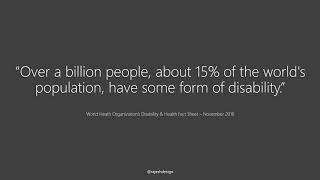